Last night, the Annapolis Planning Commission faced their Kobayashi Maru test. How will they decide whether access to the Rocky Gorge planned development is via Aris T Allen Boulevard or Yawl Rd: place the lives of Rocky Gorge residents in grave danger by turning off and on a highway or assuring the destruction of the Oxford Landing neighborhood with 48 homes worth of traffic down their main street?

Followers of this development have been watching this issue come to a boil slowly over the last two years. But, for those not familiar with the development and this issue specifically, let me recap.

Rocky Gorge is a planned development of 46 units of single family and townhouses south of Aris T Allen Boulevard. For a good overview, you can see the site plans here (76MB) or search for project PD2016-001 on the Annapolis eTRAKiT project tracking site for all the project details.

The project has a long and sordid history with many, many complicated facets. It began with two annexations of land in 2003 and 2005 followed by development approval (SE2005-11-547) and initial grading, the financial crisis of 2008, bankruptcy and sale to a capital management firm and most recently restarting the development in 2014. This history, while important to how we got to this point, is for the most part, water under the bridge, not to mention that the more you dig into understanding the history, the more questions arise. That said, one of the limitations placed on the development by the annexation agreement was no direct access from Aris T Allen Boulevard. However, that was predicated on a “relief road” south of the development, but for many practical and environmental reasons was never, and will never be built.

As the design and review of the restarted development progressed, due to the access limitation in the annexation, Yawl Rd was the only way in and out, straight through the center of the Oxford Landing development built in the late 1980s. And of course the residents objected, so resolution R-33-14 to remove the annexation restrictions was introduced to the City Council. If passed would open the door to alternative access via Aris T Allen Boulevard.  It wound it’s way through the process and was ultimately passed. I wrote about it here and here and the Planning Commission,  Transportation Board, and The Capital also thought it was not a good idea. Once the restriction was removed, it went to the State Highway Administration (SHA) for a decision as they “own” the road (MD 665). After an additional traffic study and meetings with the SHA, access was granted with addition of acceleration and deceleration lanes.

Once this access was granted by SHA, the site plan was substantial altered to change the access from Yawl Rd to Aris T Allen. As such, the project went back to the Planning Commission, which brings us up to date for the meeting last night and the Kobayashi Maru test.

The developer’s representative Allan Hyatt gave a long and somewhat tedious presentation. He is a lawyer and every presentation I have seen him make to a city Board or Panel is treated in language and actions like a trial, explicitly stating everything for the record along with expert testimony, even though the Planning Commission does not officially recognize “expert witnesses” (a point of snickering with the chair). This was a public hearing so a number of people spoke, residents, representatives of ARTMA, the Annapolis Neck Peninsula Federation, Oxford Landing, and Alderwomen Finlayson/Pindell-Charles, indicating significant safety problems with either access scenario – deadly car crashes on Aris T Allen or kids run over by cars on Yawl Rd. 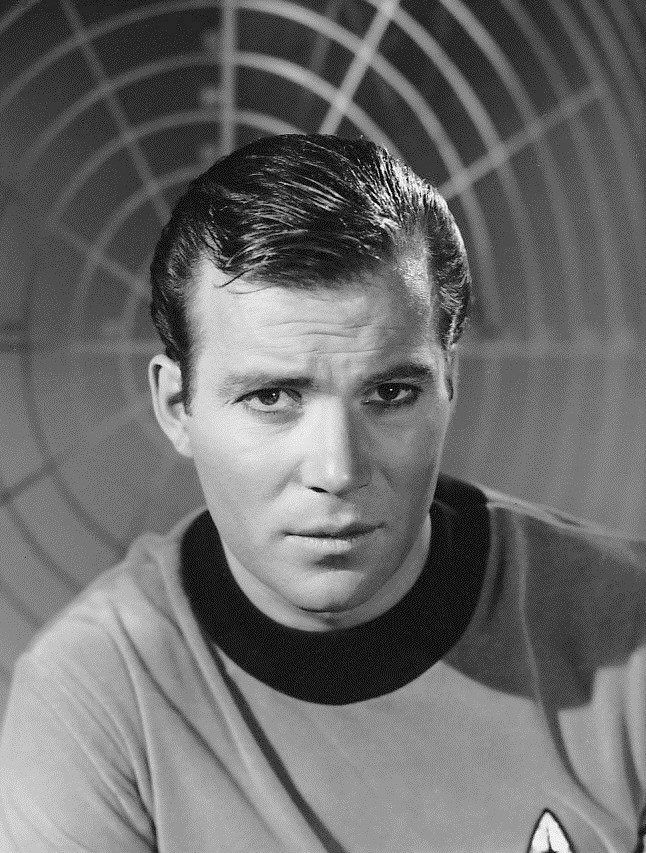 Those were the only two choices on the table: 1. Approve the application as submitted (design with ingress/egress to Aris T Allen only, other than a pedestrian/emergency connection to Yawl Rd) or 2. Deny the application and revert to the prior approval (design with ingress/egress via Yawl Rd only). Virtually all the Planning Commission members expressed frustration with these equally bad choices. There must be alternatives that would not be unsafe for users Aris T Allen or residents of Oxford Landing, but how? Like Captain Kirk, they chose a different way: leave the public hearing open indefinitely and allow the applicant – who fortunately saw the writing on the wall – to look for alternatives.

It is my hope that all parties involved can think about innovative solutions that attempt to mitigate the compounded mistakes and prior planning decisions that lead up to this scenario and hopefully learn a lesson and apply it future developments. The suburban design pattern of cul de sacs and hierarchical road networks is a detriment to incremental growth that is so important to a healthy Annapolis as it was intended by design to be static and does not scale well. See this short video for a primer on incremental development and why it is important. Much of downtown Annapolis and inner West Street developed this way and has been better off for it.